Shell is installing solar photovoltaic panels on the roofs of seven of its lubricant plants in China, India, Italy, Singapore and Switzerland. Altogether, the panels are expected to generate over 7,500 MWh of electricity annually, resulting in the avoidance of greenhouse-gas (GHG) emissions of approximately 4,500 metric tons on a CO2-equivalent basis per year (equivalent […] 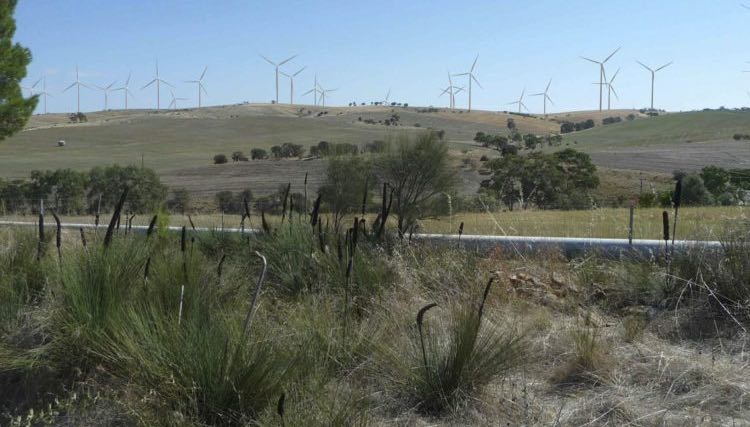 Stable electricity in South Africa hangs in the balance with Escoms problems, the government is desperately trying to avert disaster, whether they will succeed remains to be seen. At Electrogem we believe in being prepared and that is what we are advising all our customers, get ready, it is better not to be prepared and […] 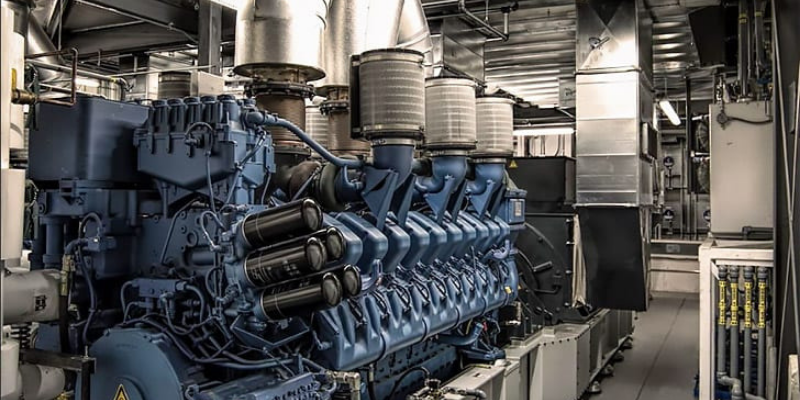 Generator set is maybe the most expensive part you can find in a substation. Therefore, many factors must be considered when determining the proper size or electrical rating of an… Read more

The post How not to select the wrong generator set (genset) for your application appeared first on EEP – Electrical Engineering Portal.

The Truth About Solar Panels For Your Home 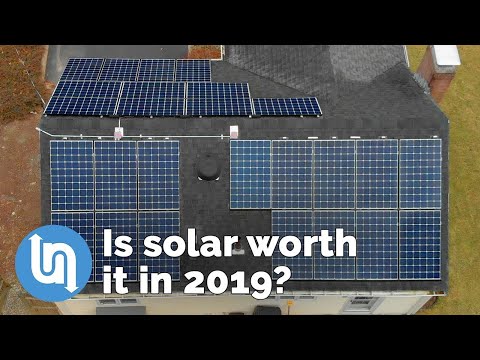 Revealing Case Study About Solar Panels for Your Home The benefits of solar energy are obvious. I don’t think anyone can argue that it’s not amazing to generate your electricity from the power of the sun, but the biggest question is often cost. Will the savings you gain from solar really pay for the cost […]

Installing outside lights at a house in Hampstead. It was pissing down all day, but we managed to finish the five lights in the end. I am also throwing in some …